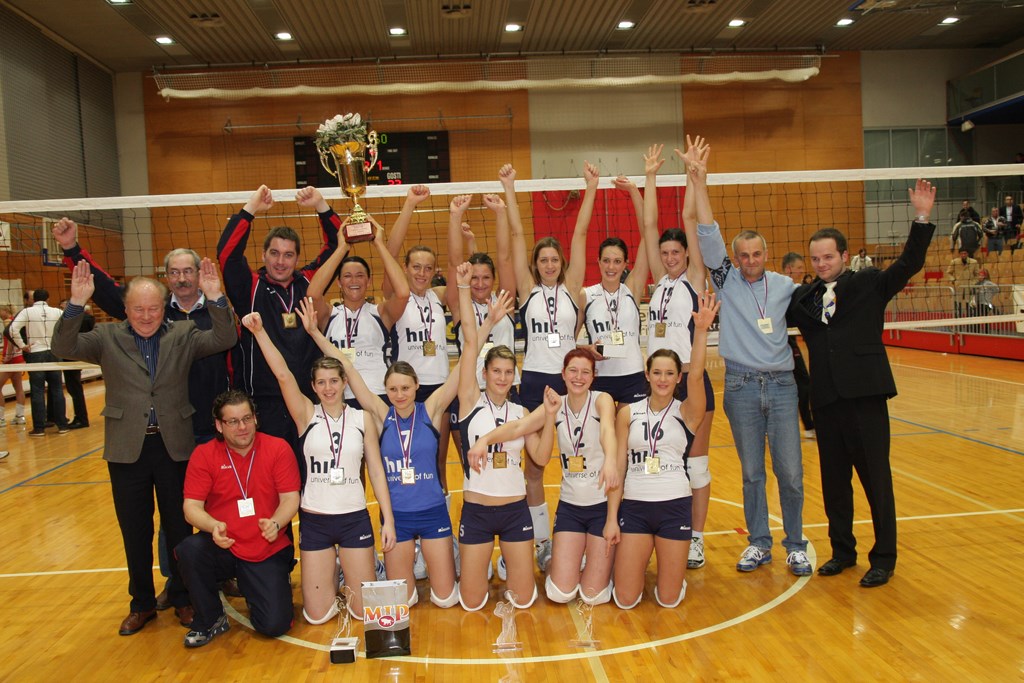 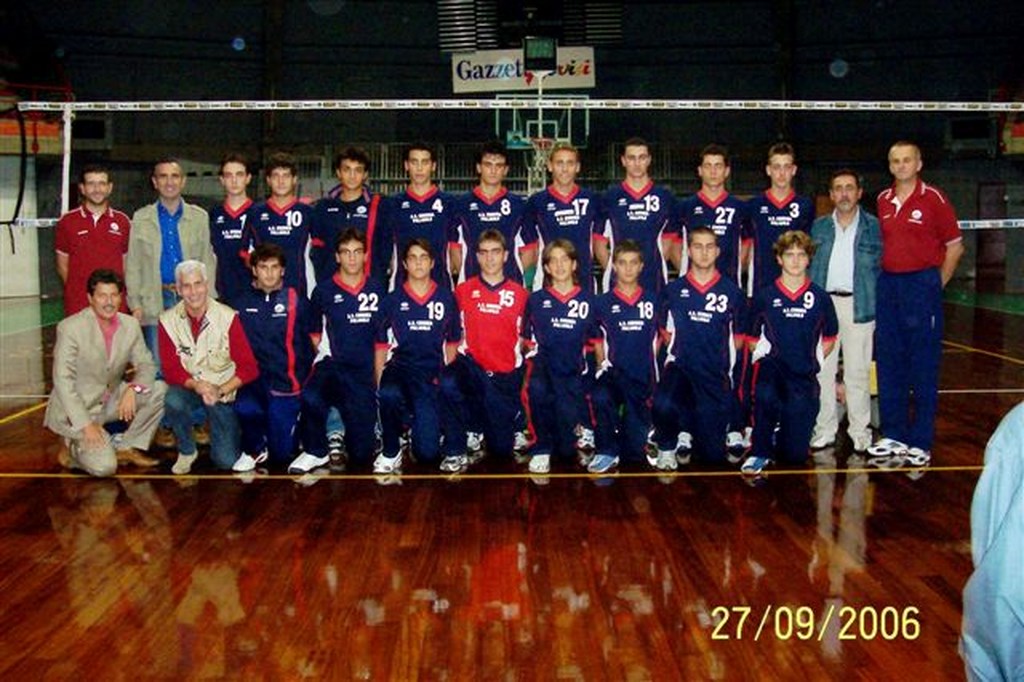 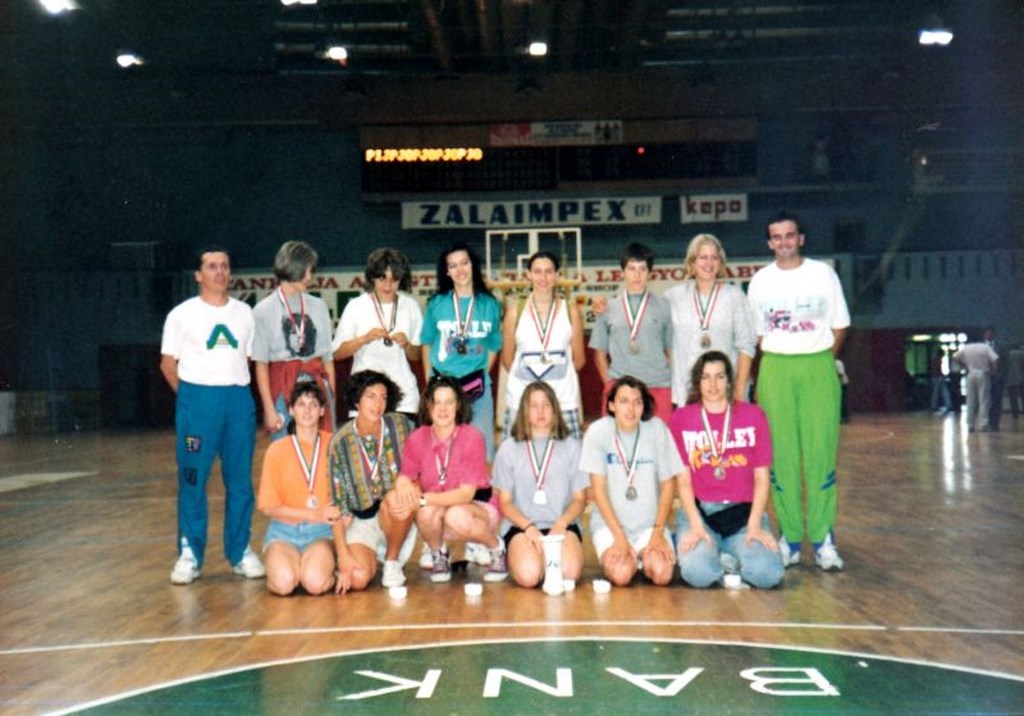 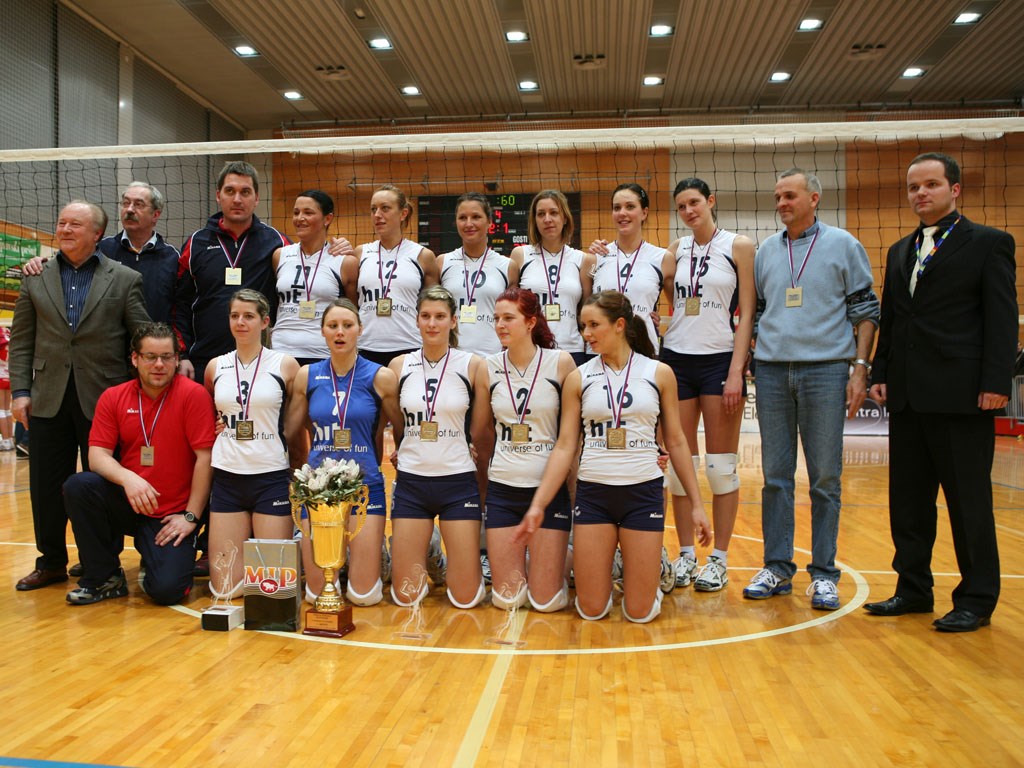 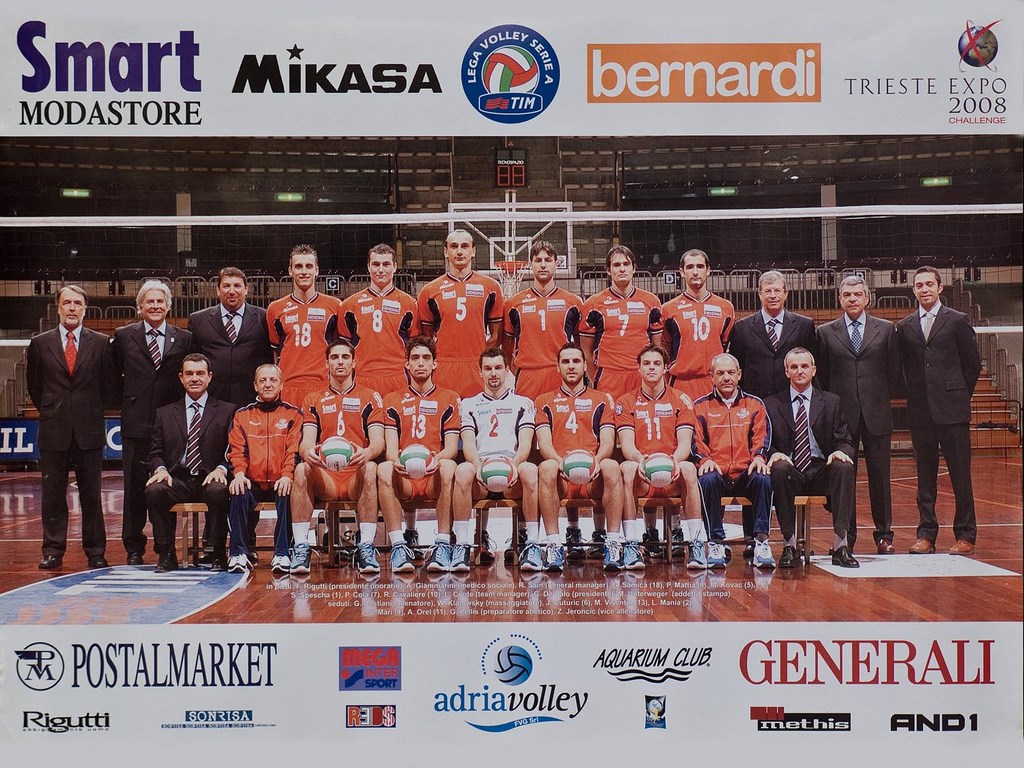 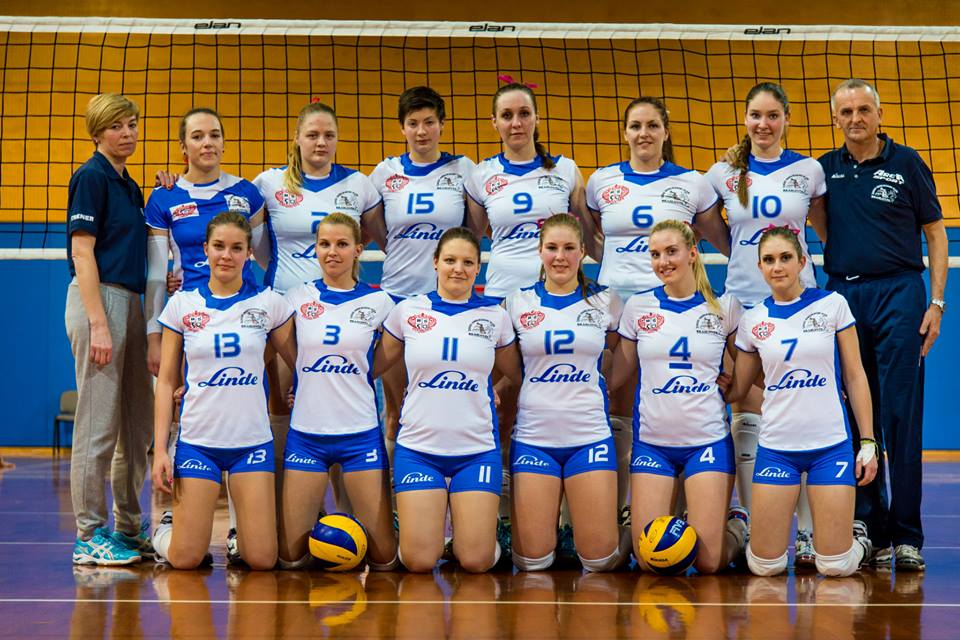 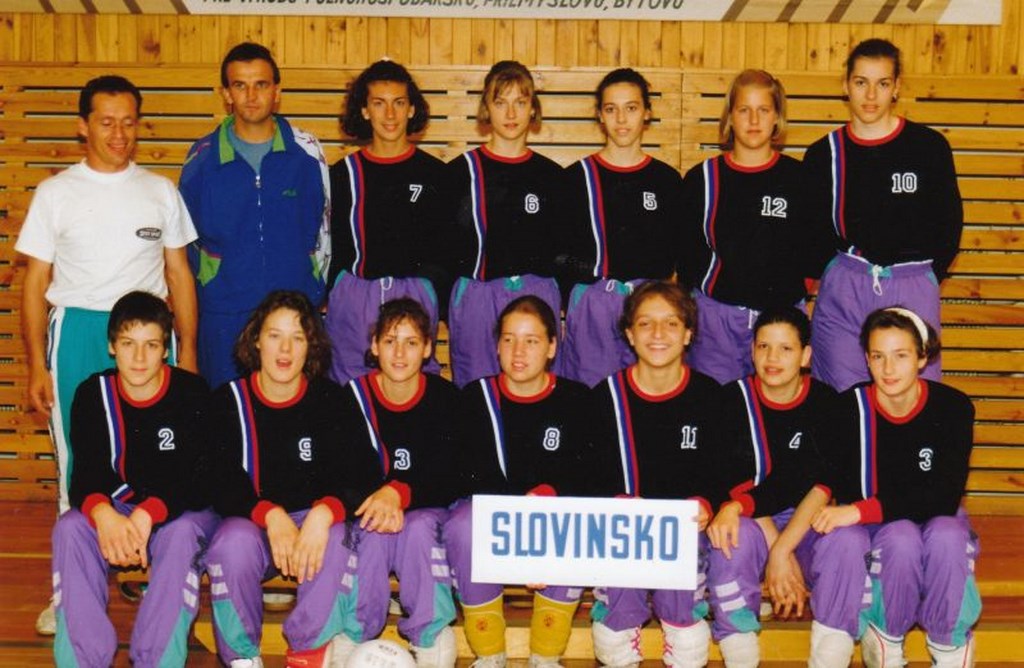 Will Lang Ping propel China to new heights in 2017? 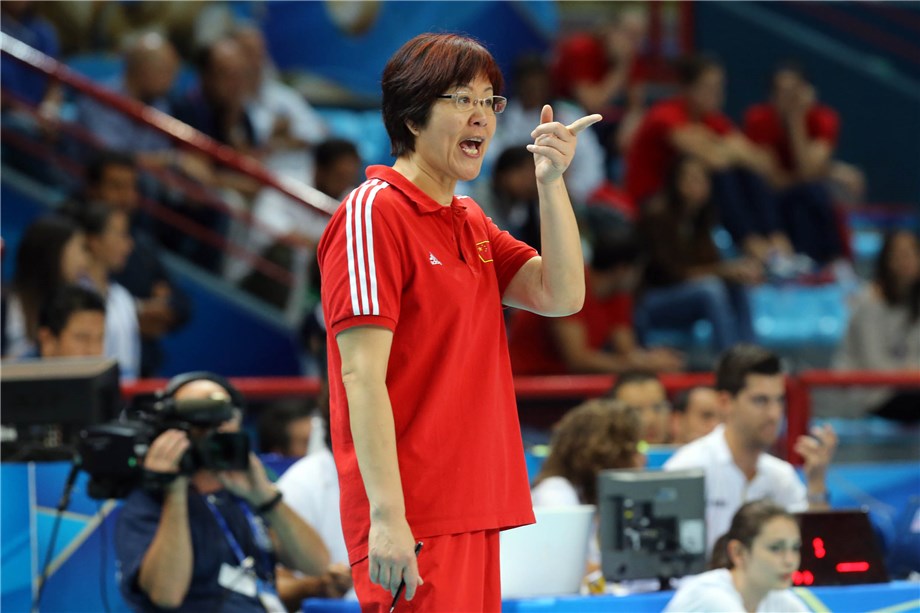 Lausanne, Switzerland, February 14, 2017 – What do the "WuKong" dark matter detection satellite, the "Mozi" quantum satellite and the Tiangong-2 space lab have in common?
Answer: They were highlights of China’s year mentioned by President Xi Jinping in his (Chinese) New Year’s address. In the same breath, China’s President mentioned a single sport among China’s great achievements in the last year. Despite being a huge football fan, it was volleyball that was the only sport to make it into the President’s address.
“The Chinese Olympians made outstanding achievements, including the Chinese women's volleyball team's becoming the Olympic champions again, 12 years after they last won the title,” he stated.
As if she wasn’t enough of a national heroine already, Lang Ping, the China women’s team coach, brought more glory to her country as China defeated Serbia 3-1 in the final and eclipsed powerhouses such as Russia, USA and the overwhelming favourites Brazil.
But maybe China’s opponents should have seen it coming. Not only was Lang Ping one of volleyball’s greatest players, she has been recognized as one of the top coaches in the world. She returned to coach China in 2013 and after stamping her mark on the team, propelled them to gold in the 2015 FIVB Volleyball World Cup. They also won the Asian Championship that year.
People looking for further clues might also have checked the FIVB Volleyball World Grand Prix. In 2015, China went unbeaten in the Intercontinental Round before finishing fourth. In 2016, they beat Serbia, Brazil and the United States before their only loss in the Intercontinental Round to USA in their final group match. They eventually finished fifth.
Lang Ping’s ability to nurture both young players – particularly Zhu Ting – and veterans, and blend a balanced combination couldn’t have gone unnoticed. Zhu was the Most Valuable Player both at the 2015 World Cup and at the Rio Olympics.
The key now is for China to hold on to their coach. Lang Ping is currently recovering from hip surgery and while some media reports suggest she has turned down a number of overseas jobs, others say she hasn’t yet committed to another four years with China and may choose to retire.
She reportedly told Chinese TV late last year: “I am aging, and my daughter has a job. We do not have any major pressures, so I will either continue coaching the Chinese women's volleyball team or end my career.”
This year’s World Grand Prix will start in July and China will be facing some tough opposition. In the first week, they will be up against Italy, Russia and USA. In the second week, they will compete against Italy, Turkey and USA, before finishing off against Japan, Russia and Serbia in the third week. With the Finals in Nanjing, China will be more than keen to improve on their last three finishes (fifth, fourth, fifth).