Nanjing is going to stage the FIVB Women’s Volleyball Nations League Finals for three consecutive years, following the open bidding process launched by the FIVB on August 31, 2017 via its official website.

Nanjing is a major Chinese city in the province of Jiangsu and home to many professional sports teams. The Nanjing Olympic Sports Centre is a 13,000-seater stadium located in the Nanjing Hexi New City, and was the main venue for the 2014 Summer Youth Olympics and the 2005 National Games of China, as well as the FIVB Volleyball World Grand Prix Finals in August, 2017. The excitement and enthusiasm for hosting major volleyball events has been consistently proven, and the Volleyball Nations League Finals will offer fans an unrivalled game day experience.

Having visited Nanjing in 2017, President Ary Graça said that the passion of the fans was a key factor in the FIVB’s decision.

“The Volleyball Nations League is committed to bringing the sport closer to the fans, and spectators in China never fail to create a fantastic atmosphere,” President Ary Graça said. “This brand new event will be a benchmark for sporting innovation and fan entertainment, and I am excited to witness this wonderful competition in action.” 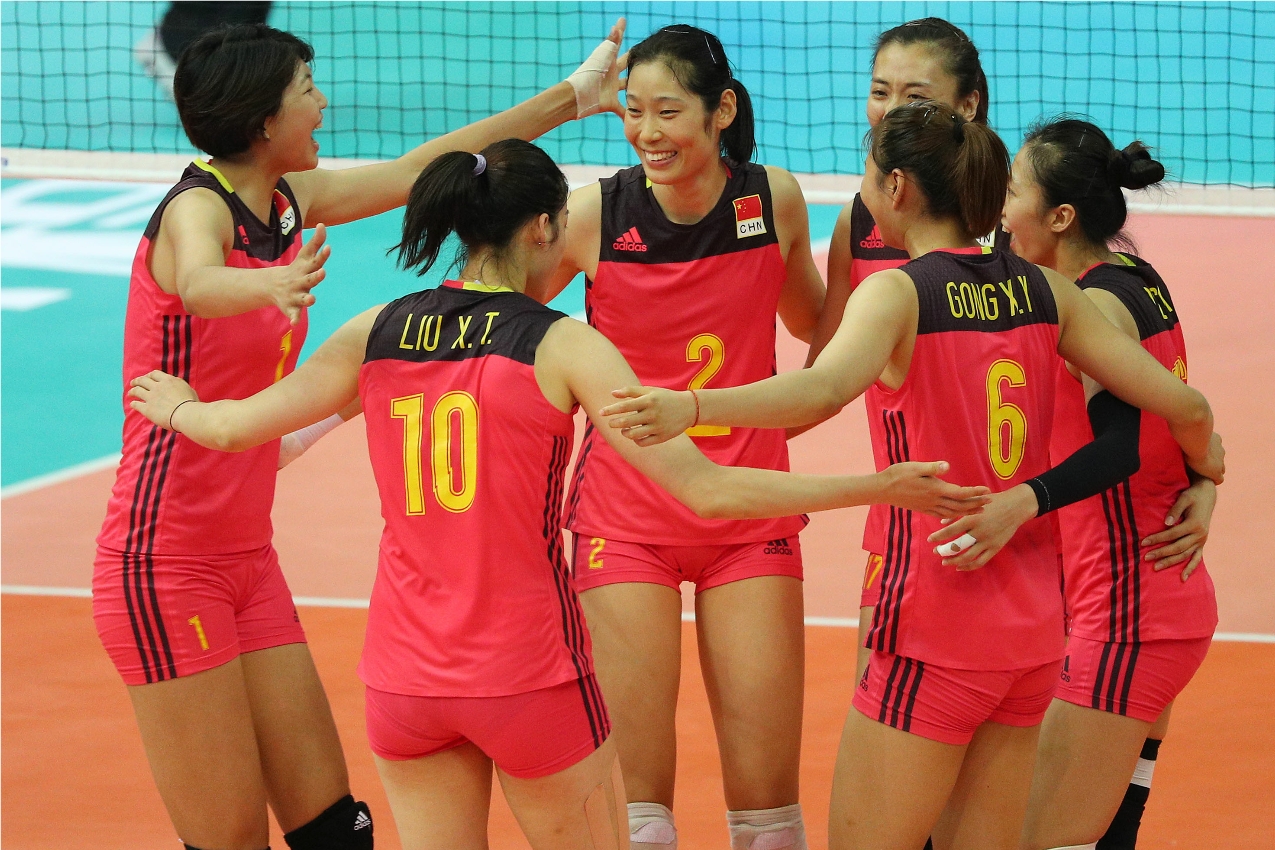 Jiangsu Authorities Director, Chen Gang, said:
“Over the years, Jiangsu Province has been devoted to increasing the popularity and quality of volleyball. In recent years, Nanjing has strongly supported the promotion of volleyball, and in 2017  the city successfully held two elite FIVB events: the U21 World Championship and the FIVB Volleyball Grand Prix Finals. In the new year, Nanjing will hold another premier FIVB event - the Women's Volleyball Nations League Finals, giving fans in China another chance to enjoy the unique skill, athleticism and excitement of volleyball.

“With the support of the FIVB, Nanjing’s economic strength and rich sports culture will surely see it become a "volleyball city" with undoubted international influence.”

Staging the Volleyball Nations League Finals is another indication of the sport’s huge growth in popularity in recent years. At Rio 2016, the women’s indoor team won Olympic gold, and the China Volleyball Association are continuing to push for success.

In both the men’s and women’s leagues, 12 core teams and 4 challenger teams will battle to become Volleyball Nations League champion by competing in a round robin format. With a total of 130 matches per gender throughout the league season, every team will play a minimum of 15 matches and each core nation will host at least one pool out of 20, bringing the action closer to fans around the world.