Lausanne, Switzerland, June 15, 2018 - Brazil, the Netherlands, Serbia and Turkey all claimed their tickets to the Final Six of the 2018 FIVB Volleyball Nations League on Week 5, the last of pool play, which concluded Thursday night. They join USA who had booked their berth in Week 4 and China who qualified directly as hosts of the finals, June 27 to July 1.

All four of the week's qualifiers advanced to the Final Six with at least one match to spare.

With pool play wrapped up, these are the two three-team pools in the first phase of the Final Six:

The top two teams of each pool advance to crosswise semifinals on June 30, followed by the bronze medal match and final on July 1. 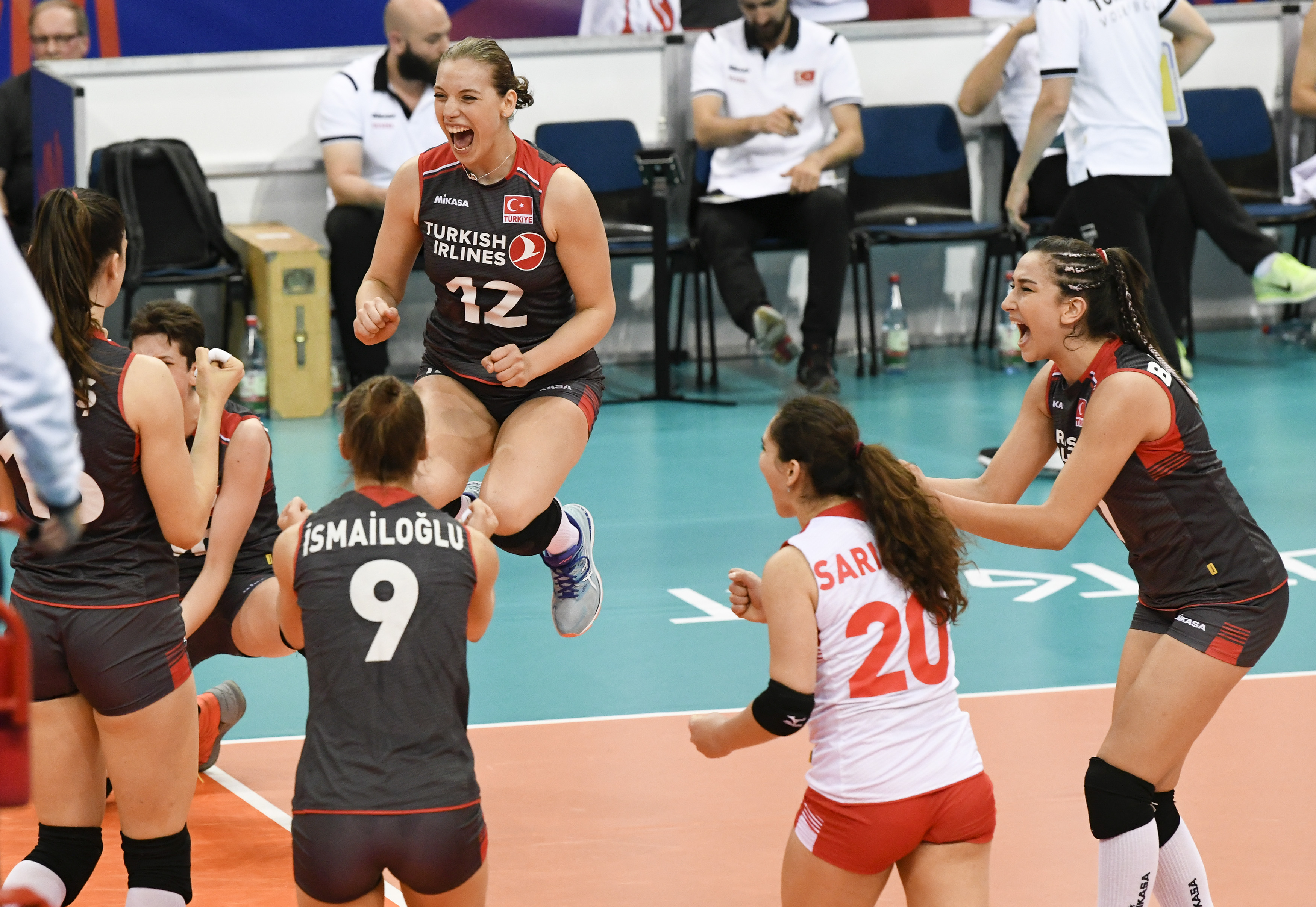 Turkey, here celebrating in their last match against China, were the last team to claim a ticket to the Finals of the 2018 FIVB Volleyball Nations League.

Meanwhile, Argentina scored their first win of the tournament in straight sets over Korea, following a losing streak of 12 matches, but that was not enough to avoid the sole relegation spot. Argentina will be replaced in next year's VNL by the winner of the 2018 FIVB Volleyball Challenger Cup to be held from June 20 to 24 in Lima. 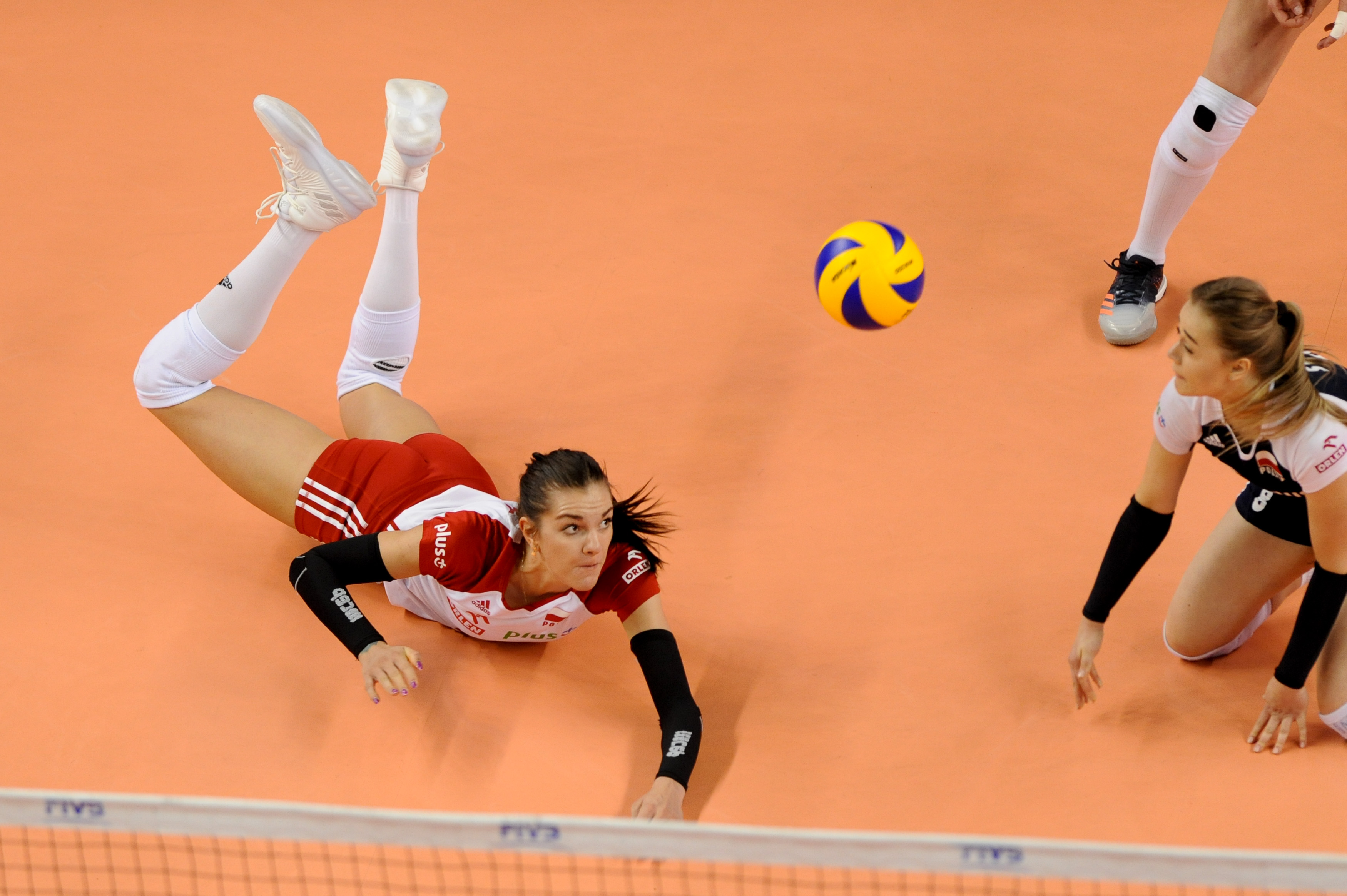 Malwina Smarzek of Poland, here on defending duties against the Dominican Republic, is top scorer of the first phase of the 2018 Volleyball Nations League.

These are the highlights of Week 5:
• Brazil's qualification-sealing win over Belgium.
• Serbia's impressive win over table leaders USA to claim their berth in the Final Six - despite the Balkan team missing most of their star players and coach.
• The Netherlands' thrilling win over Turkey in coach Giovanni Guidetti's first encounter against his previous team.
• Argentina's first (and only) win in the VNL after 12 consecutive defeats - in straight sets, no less, over Korea.
• Malwina Smarzek's 33 points for Poland against Japan. It's the 22-year-old's third entry (at number 6) in the 'over 30's' list at the VNL.
• Smarzek also finished top of the overall scorers list with 361 points - over 100 more than second-placed Brayelin Martinez of the Dominican Republic on 250.
• USA's tournament-high 16 blocks in a single match - though it was just not enough for a win against Serbia.
• Germany's and China's 2-hour, 29-minute game in Stuttgart, which ties the longest match record at the VNL set by Poland and Thailand 24 May. 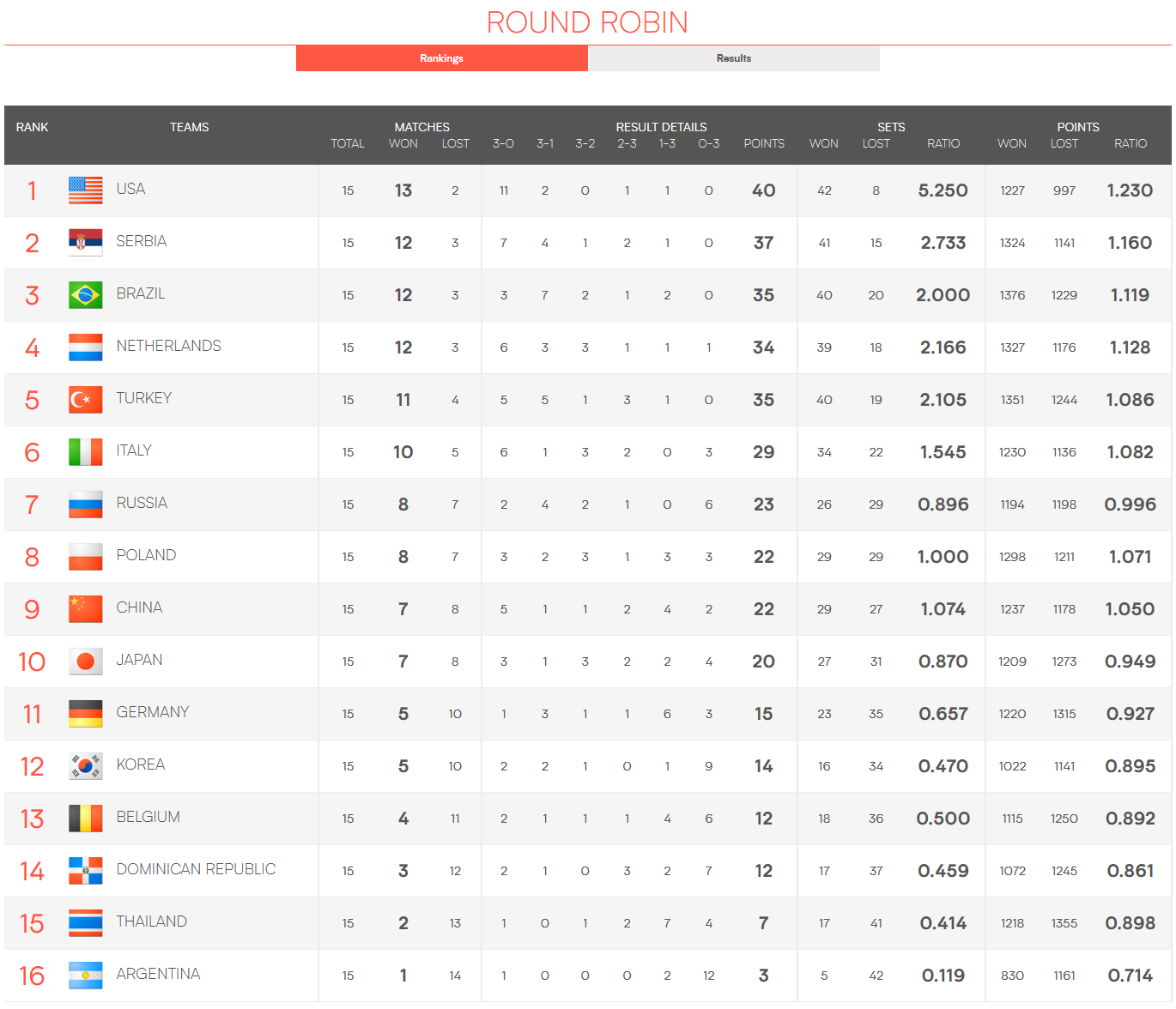