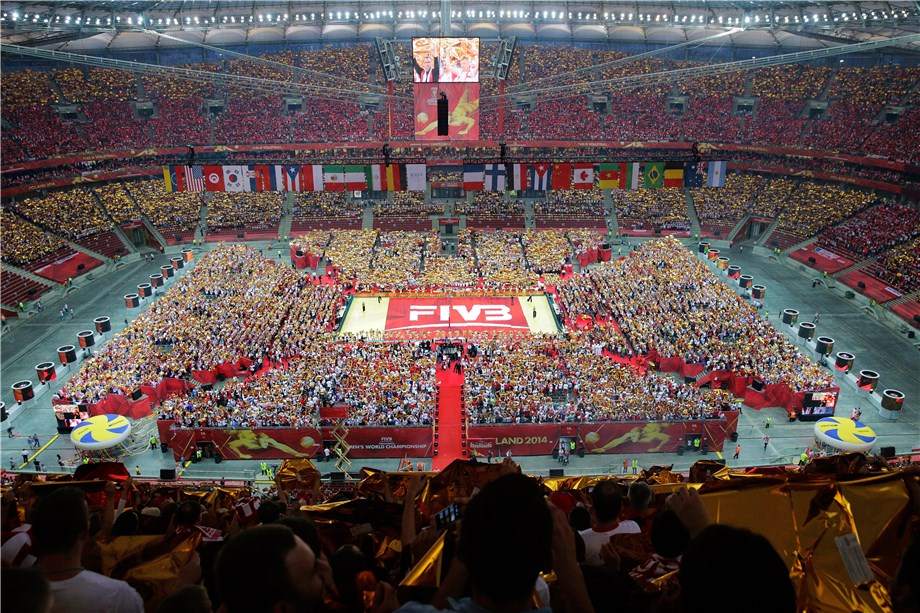 Lausanne, Switzerland, January 30, 2017 – Passionate Polish fans will welcome the best men’s volleyball clubs in the world following the confirmation of Poland as the new host of the FIVB Volleyball Men’s Club World Championship from December 11-17.The tournament will be a great spectacle with a new format. 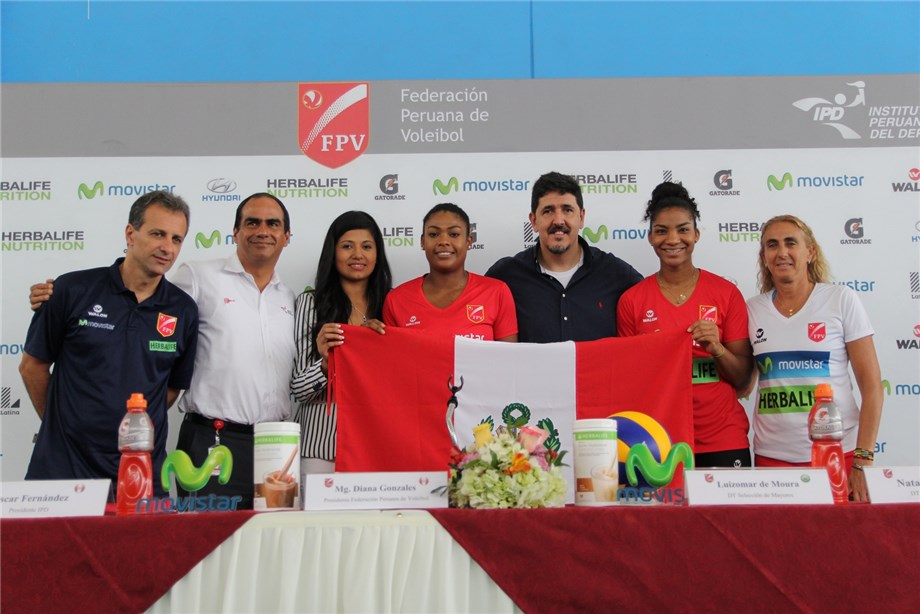 Situation is now dramatic: Both Men’s and Women’s Dinamo Krasnodar might seize to exist!

One of the most prominent volleyball clubs in Russia might shut down!

It is well-known fact that last season’s CEV Women’s Volleyball Cup winners Dinamo Krasnodar have major financial problems that escalated by not paying salaries to their players for the last seven months. But, it seems that men’s section of the club also lacks money. Men’s Dinamo Krasnodar management also did not pay salaries to its players for the last few months, “R-Sport” reported.

“Despite our efforts Andrea decided not to extend the contract as head coach of our men’s team. He announced his decision last night, together with his staff. We are sincerely thankful to Andrea for everything he did for Slovenian Volleyball and Slovenian sports in general,” the President of the Volleyball Federation of Slovenia, Metod Ropret said after Giani’s announcement.

VOLLEYBALL Giba: I apologize to the Russian players. I played in Russia and I love this country

The well-known of the Brazilian volleyball player Giba heads the commission of the athletes of the International Federation of Volleyball, stated Soviet sport that his statements from the Brazilian media about the desire to dispute the result of the Olympic Games 2012 of year in London were incorrectly interpreted.

– “I personally talked with the vice-president of Russian Volleyball Federation. He understood that my words completely incorrectly transferred. None of what I have attributed to the Russian press.” – Giba said the correspondent of Soviet Sport.

–  What did the answer from the Head of the Federation?

RUSSIA:Alekno’s answer to Giba – “Let me remind you! You were suspended for marijuana use”

Former head coach of Russian volleyball national team Vladimir Alekno has decided to answer on Giba’s accusations that seven players of Russia were using doping in 2012.

That statement of Giba caused earthquake in Russia, leading to a many reactions of volleyball players and coach Alekno, who was at the helm of the team in 2012.