In my last blog I noted how the US Paralympic Symposium was named the same as my own simple coaching philosophy  – “Develop Amazing Leaders.”

In IMPACT and CAP courses this topic of building a coaching philosophy is covered, for it is important to be able to share your reason for coaching, with parents, fellow staff and players. In the last week, a couple of coaches have emailed me asking for some guidance in developing their own philosophy, so there have to be others pondering the same question. Chapter Four of your IMPACT manual covers this process in much detail, so I urge you to revisit that section as part of this process. 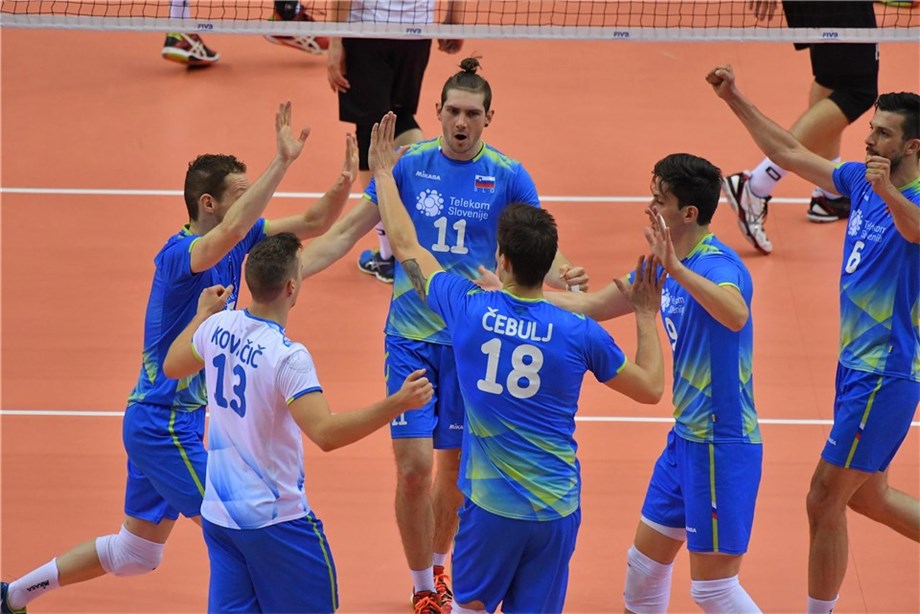 Lausanne, Switzerland, December 18, 2016 - Three teams made their FIVB Volleyball World League Group 3 debuts in 2016 - two of the three progressed to the final, and Slovenia came out on top.Led by legendary player Andrea Giani, now a coach, the 2015 European Championship runners-up claimed the title courtesy of victory over Germany in the final, who had finished third in the 2014 FIVB Volleyball Men's World Championship in Poland a year earlier.

Glenn Hoag is canadian and one of the top volleyball coaches in the world, today.

Recently, he took Canada national team from group 2 to the top 10 of group 1 and made an impressive Olympic tournmanent in Rio 2016. As a player, Glenn is a former international as outside hitter for the Canada men's national volleyball team from 1981-1986. Father of great players like Nick and Christopher Hoag, Glenn advocates that the strategy to promote our sport is a strong world leadership that syncs with clubs and national teams. Glenn also believes volleyball is the ultimate team sport. Strong is the idea that, as a player, he needed other to succeed. Traveling world wide as a top athlete and coach, he learned perspective. There is always someone or something better. There is always someone or something worst. A team with many egos tends to fall, a team without egos tend to rise. He talks about a great book that is friend, the portuguese coach Carlos Prata (the next post here, in ThinkVolleyball, early 2017), gave him, about All Blacks. He also has a curious and "out of the box" view about the beauty of the game (opposites reveiving, setter striking, to stop boring games of serve and error). We learn a lot "seeing" Glenn Hoag thinking volleyball.

Official presentation will be held at the press conference next week (Wednesday or Thursday) confirms source for WorldofVolley.

It means, the race for head coach of Poland is over. De Giorgi is going to succeed Stephane Antiga, who recently took over the Canadian national team.

Coup for Volleyball Australia as Lebedew announced as Volleyroos coach

Volleyball Australia is excited to announce the appointment of Mark Lebedew as coach of the men’s Volleyroos for the next two years.

Lebedew, who spent five years coaching in the AIS Volleyball Program from 1997 to 2002, and was the assistant coach of the Australian men’s team at the Sydney 2000 Olympics, has spent the past 15 years as coach and assistant coach in the toughest leagues in the world, including Poland, Germany and Italy.

His decision to return to Australia is a coup for Volleyball Australia, as Australia sets its sights on the 2018 World Championships, the 2017 Asian Championships and Tokyo 2020.

His next career destination is Canada! The French coaching expert, who won the World Championship with Poland in 2014, has signed a four-year deal with this national team. That means, he will lead the team until the Olympic Games in Tokyo 2020.